The first step in automated planning of rough diamonds is accurate 3D modelling of the rough diamond surface. Rough diamonds have a complex texture that includes convex and concave surfaces, and are difficult to model accurately. Current technologies for modeling the rough diamond surface are limited in terms of accuracy. They do not necessarily pick up on minute surface features on the polished diamond (“naturals”), which can significantly decrease diamond value. In order to avoid these, the planner must take safety distances manually, a process which reduces yield, and requires expertise and time.

The Rough Planning Process, and Where DiaExpert® Fits In

In 1998, Sarine Technologies released the world’s first laser technology for mapping and modeling of the surface texture of rough diamonds, called DiaExpert®. For the first time, this enabled more accurate measurement of grooves on the diamond surface, and led to a revolution in the accuracy and efficacy of rough planning. Indeed, it changed the way rough diamonds were planned worldwide.

Over time, Sarine has developed enhanced technology that supersedes the accuracy of the 3D modelling provided by the current DiaExpert. This new modelling capability has been incorporated into the latest version of DiaExpert, called DiaExpert® Edge.

The DiaExpert Edge uses advanced technology to achieve radically more accurate modelling, capturing even the most minute surface features and texture with incredible precision and clarity. The differences in accuracy is demonstrated by the following images showing 3D modelling produced by DiaExpert and DiaExpert Edge, side by side: 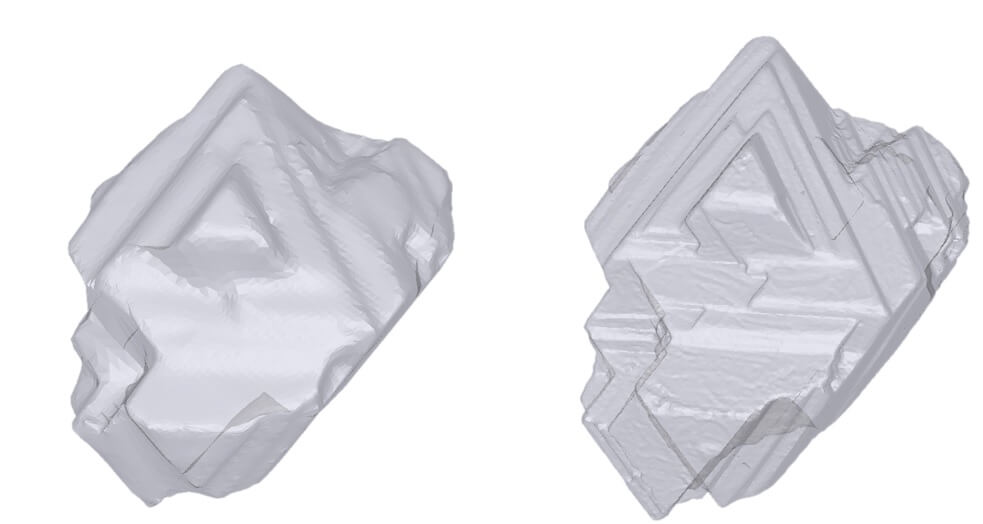 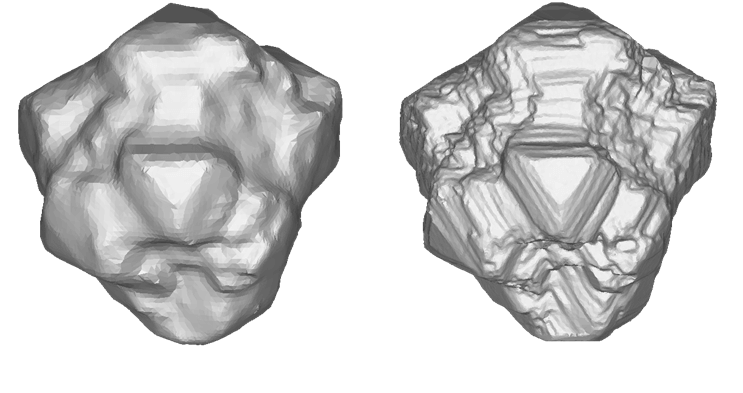 Rough Planning on the Edge

The recently released DiaExpert Edge 3D modeling technology provides outstanding levels of accuracy and cost efficiency, surpassing all other solutions on the market.

With DiaExpert Edge, even the tiniest grooves and naturals are captured in the 3D model. These high accuracy levels enable the planner to use significantly thinner planning margins, and eliminate the need for manual intervention or correction of the 3D model.

In addition, DiaExpert Edge has better integration with Galaxy® inclusion mapping systems and later, with laser cutting processes, for a far more streamlined and efficient rough planning and cutting process that reduces time, labor and cost.

Another clear advantage of DiaExpert Edge is that is an be retrofitted on existing DiaExpert platforms. This means that diamond manufacturers already using DiaExpert systems can upgrade to DiaExpert Edge without needing to purchase any major new hardware.

For more information or to upgrade/purchase DiaExpert® Edge, contact your local Sarine distributor.