Why Do People Want Diamonds? sarine

Over the years the question, “why do people want diamonds?” has been asked many times, by diamond retailers, advertisers, and the general public. But this question doesn’t have one unequivocal answer, nor is it definitive. The answer not only changes from generation to generation, but can be different from person to person.

Consider the 1940s era, where men often went out to work and earned the pay, while women stayed home and minded the children and the house. In those days, a diamond, given by the man to his wife, was seen as a form of security for an unemployed wife who had no money of her “own”. While today, this scenario still exists, it is less common, however, the tradition remains in place. Many people see it as following tradition to give a diamond, and therefore it is expected. Many people don’t wish to stand out. If all their friends are getting diamond engagement rings, they want one too.

In addition, in a society highly invested in media, movies, television, music and social media, following trends is of particular importance. Hollywood stars, whose appearance dictates many fashion choices throughout their massive following, deck themselves out in carats of beautiful diamond jewelry, feeding the desire of those who idolize them to create similar fashion choices. And why do the stars go for them? Much of that has to do with marketing, but it also lies in the idea and belief that diamonds have a magical quality to them. They have been called “tears of the Gods” or “Star Fragments”, proliferating their mythological quality. Many people have actually stated the fact that they believe diamonds absorb the characteristics of those who wore them before, so diamonds, inherited from a cherished family member that has passed on, is believed to carry some of their loved one’s qualities, and brings that person closer when the item is worn.

On a less romantic notion, diamonds are often looked at as a status symbol. People who wear them are marked as having money or being successful. They were adopted by the hip-hop industry as a way of establishing and stating their “arrival” to the big leagues. And for the wealthy, diamonds are an alternative to a fluctuating market. As a commodity investment, diamonds are a portable source of money that can be moved and taken across borders with no need for 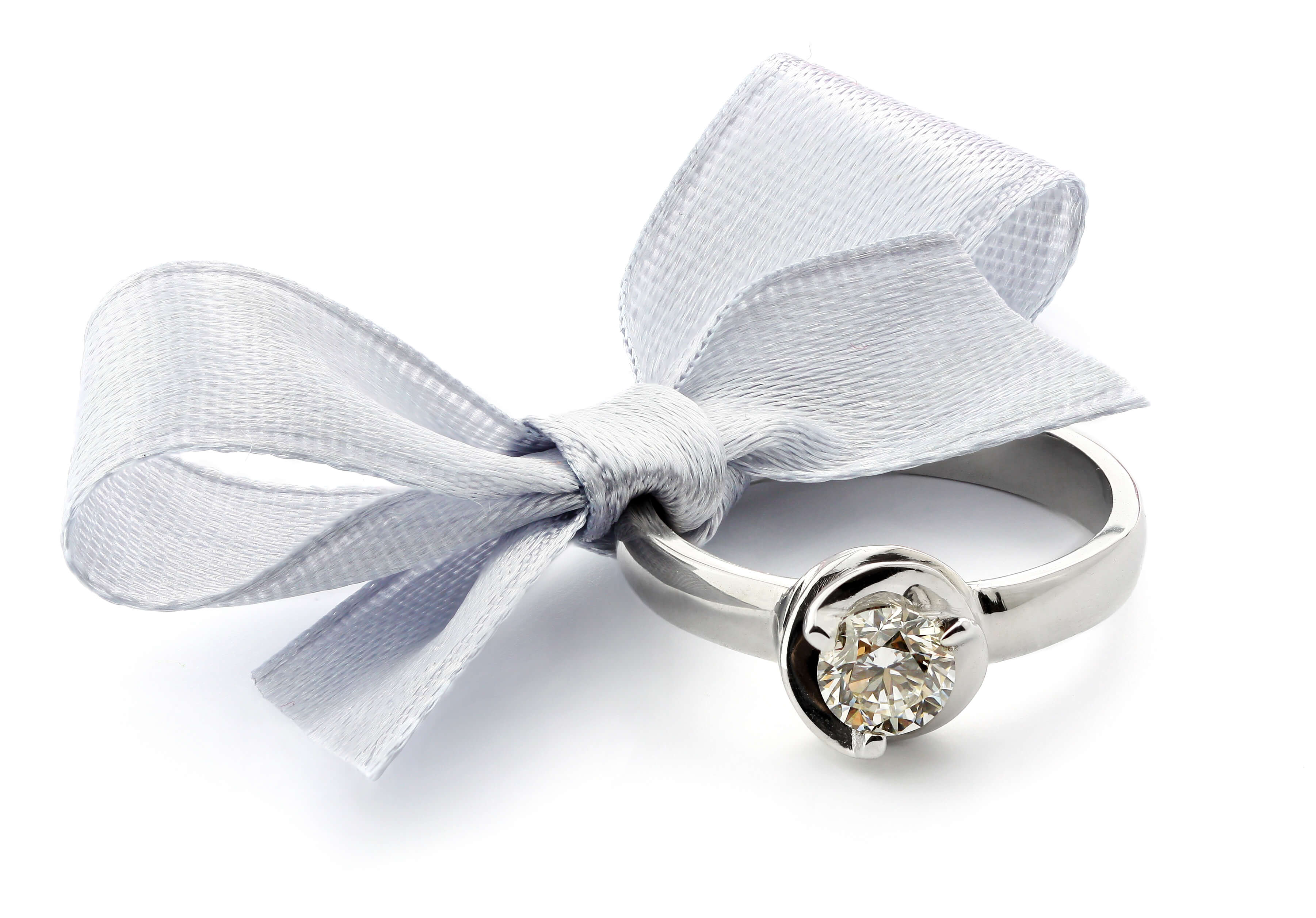 disclosure in an ever more transparent banking and financial society.

Another reason why people want diamonds is also one of the most simple: they are beautiful. Clear, sparkly and filled with light, their brilliance is unmatched among other gems. And, with the prevalence of media in today’s generation, advertising also plays a huge role in the desire for a diamond. After all, who wouldn’t want to invest in something that lasts “forever”?