BREAK AWAY FROM TRADITIONAL CLARITY GRADING

BEYOND GRADING… TO CLARITY SORTING

The Sarine Clarity system sorts the diamonds into sub-categories according to pre-defined criteria, so diamond manufacturers and traders can ensure that each individual diamond is optimally valued for its ideal sales market. Not only does Sarine Clarity provide a revolutionary approach to Clarity grading – it also recalibrates the sorting and sourcing process for diamonds worldwide. 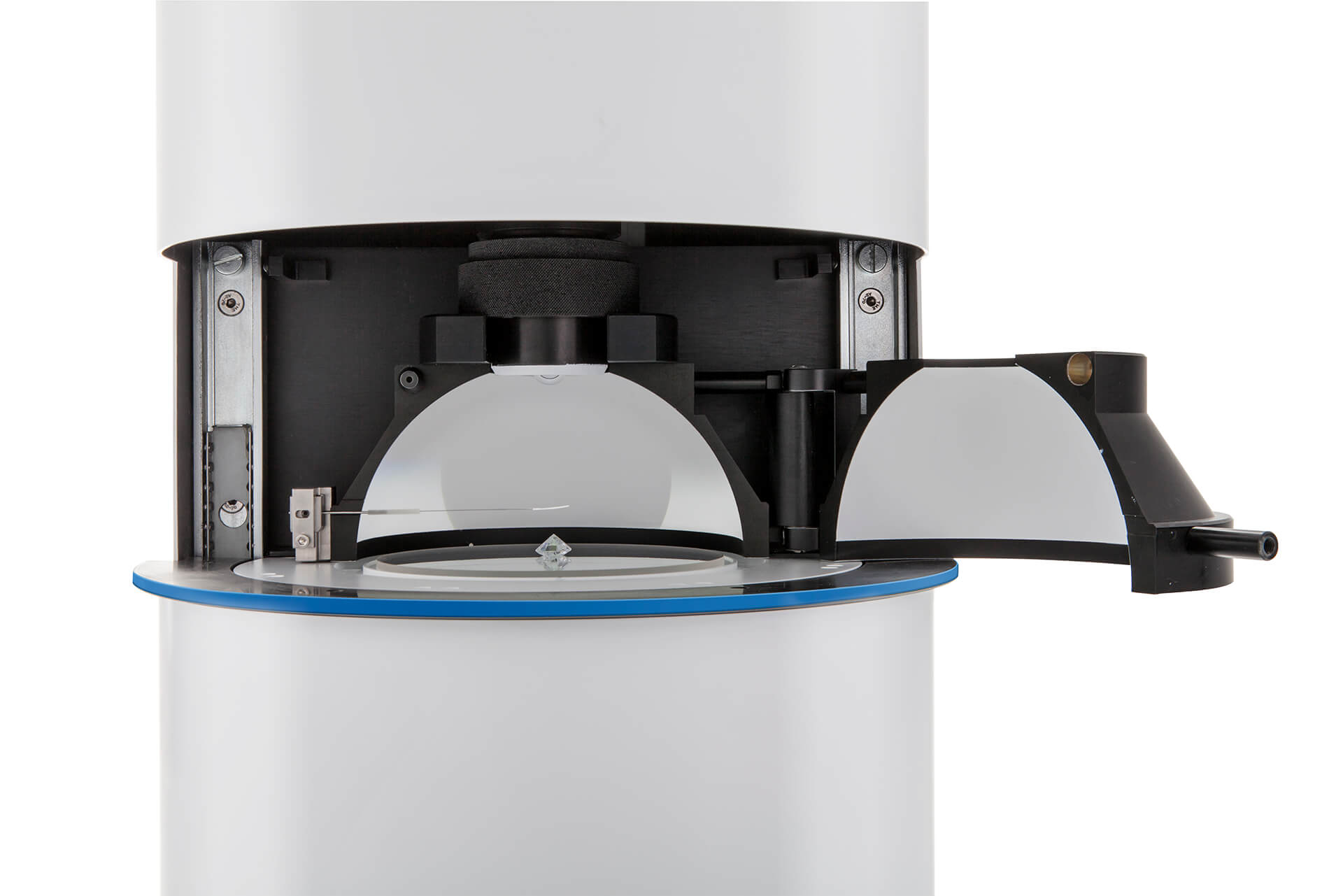